Laine Hardy (born September 12, 2000) is an American singer from Baton Rouge, Louisiana and the season 17 (2019) winner of American Idol.

He was the first live band that we have been able to get into an overseas base since March 2020 due to COVID travel restrictions.

He performed for our Troops at an undisclosed location in Southwest Asia on January 30, 2021.

We also arranged the AFCENT Band, Wild Blue Country to open for Laine.  They also performed an encore song together   It was a wonderful show.

Here is what the military base had to say:

Shelley,Laine Hardy and his band were amazing! Our whole team was extremelyimpressed with Laine and the band’s openness and willingness to interactwith the troops and be visible and engaged throughout their stay. The highlevel of engagement with the team carried through during his performance;making the show a phenomenal success. I would highly recommend and encourageanyone who is thinking of bringing new talent in to book Laine Hardy;wonderful to work with, highly engaged and puts on an outstandingperformance. 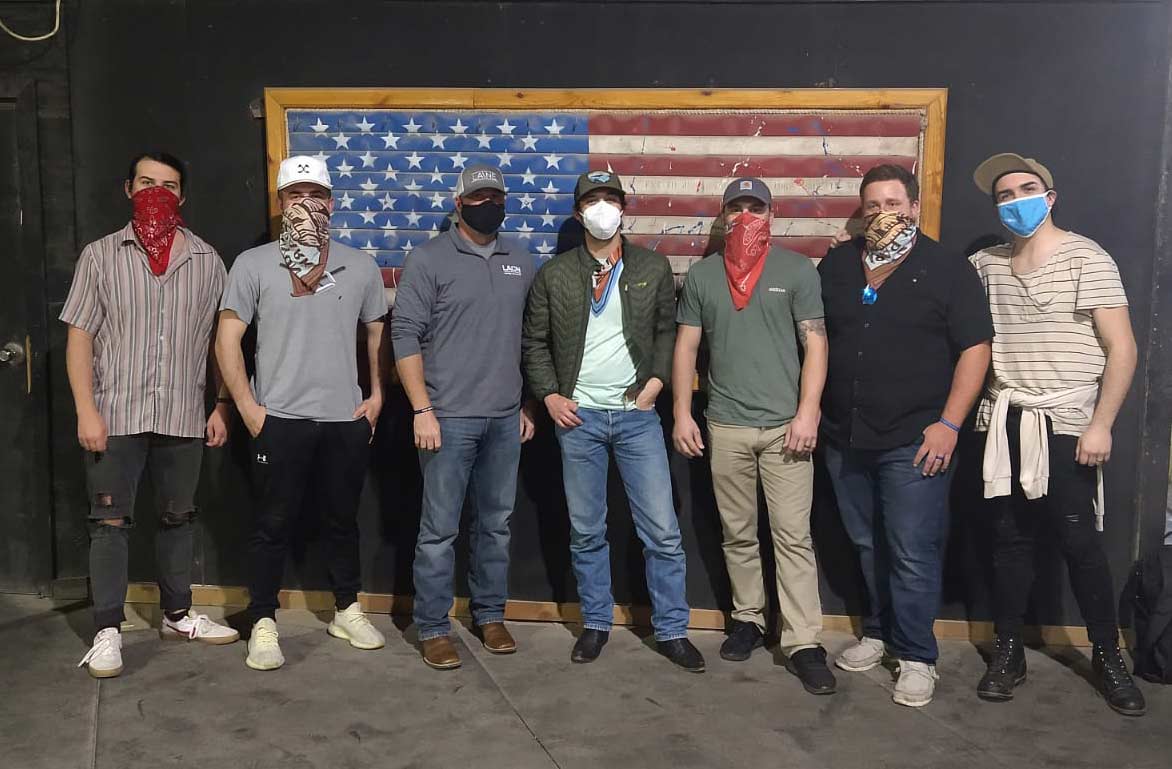 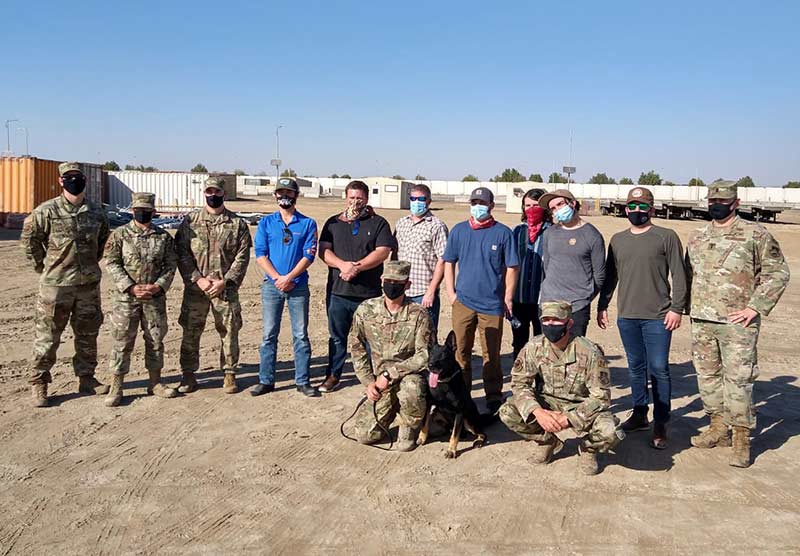 This Company, Shelley Carroll Entertainment, Inc. acts as an entertainment consultant or broker/Producer and does NOT claim or represent itself as The Exclusive Agent, Representative or Management of the Artists listed on this site.